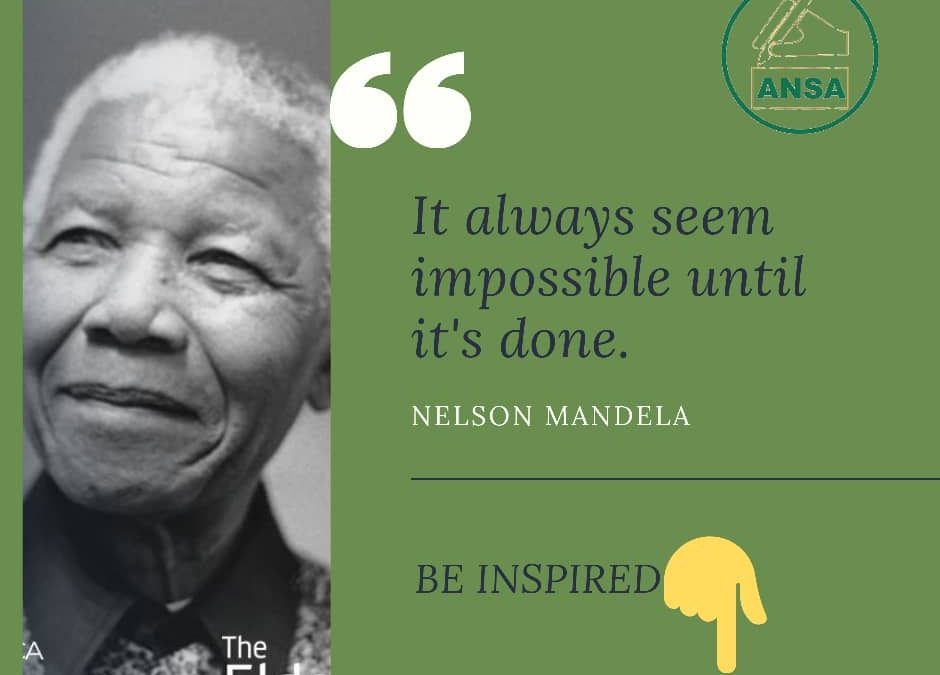 BE INSPIRED: A TRUE LIFE STORY

There was a story of a young budding writer who decided to throw himself a personal challenge. He planned to write at least one thousand (1,000) poems before the end of 2005.

Using simple maths, he needed to write at least 3 poems a day to reach this target.

To make the challenge more difficult, each poem was to consist of seven (7) stanzas, and each stanza was to have four (4) lines, with a fixed pattern of rhyme. So he needed to produce at least 3 poems every single day for 365 days, each poem made up of twenty-eight (28) lines with the ABAB rhyming scheme (his personal favourite).

There was no motivation from any source. No financial reward, no social groups to tap inspiration from, no mentor… nothing! Just a personal craving to do the impossible!

That same year he was billed to write his first professional MBBS exams, and if he failed he would be at risk of being kicked out of medical school.

So the self-imposed poetry challenge was a risk in itself. It was literally mission impossible, a totally unrealistic task!

He decided to do it anyway.

By the end of the year he had written more than 2,000 poems, twice the target he had set for himself.

And yes, he did pass his medical school exams. If he didn’t he probably wouldn’t be telling this story himself.

One of the poems he wrote that year, _They Came From Afar_ got him his first international award for poetry.

And the rest, they say, is history.

He’s the Founder, National President and Life Patron of the Association of Nigerian Student Authors (ANSA).

That mountain before you may be so high, but if you give up without even taking the first step, then there’s really nothing anybody can do about the situation. No matter how unrealistic or insurmountable your challenges are, remember it’s always better to try than not to try at all!

ANSA… for the love of writing